Hey everyone, guess what day is it today? It’s Independence Day! A day when we commemorate the defeat of the alien fleet that blew up the white house by blowing shit up with fireworks. But most importantly it is a holiday devoted to these two brave men: 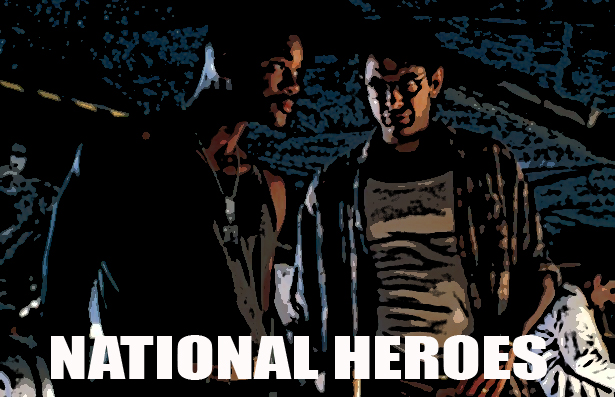 These two Hollywood actors managed to do the impossible. Will Smith (pictured on the left) flew a jet plane into the alien mother ship, where Jeff Goldbloom (right) uploaded a virus into the alien network using his mac book. It should also be noted that Smith has never flown a plane before, and Goldbloom knows very little about computers – which makes their accomplishment that much more impressive.

I apologize if you were expecting real content today. I do this joke every year – it sort of became a tradition. I wonder if there are any other movies or books with holiday titles which are not holiday specials. So you know – the annual “desperate comedian is so strapped for cash that he agrees to play a chump that must replace Santa Claus on Christmas” movie does not count. Can you think of anything?

Non-US readers – this is your chance to chime in too. Do you have a prominent movie and/or book with a national and/or regional holiday in the title that has nothing to do with said holiday (just like Independence Day)? Let me know in the comments.