By request I’m once again posting a list of Morrowind mods which I’m currently using. Before you start installing mods however, a quick caveat emptor. If you install a mod, then play for few days, decide you hate it and remove it, your saved games will probably become broken. Not all mods will break your save, but most will. So be careful and make sure you can live with a given mod before you invest to much time into a new character.

That said, here is the list. First off, the mods which will make all the characters in the game look healthy and anatomically correct rather than as sickly looking polygonal zombies of the original.

Note the effects of headpacks/facepacks and World of Faces/Better Heads may overlap. So if you apply multiple of them, some of the NPC faces and playable faces may get overwritten more than once. Keep that in mind, if you can’t locate that really cool face you saw on the screenshot.

Next up I have couple of re-texturing mods. Actually it’s one big one and two small ones which may or may not be already bundled in the big one.

Last but not least are the misc mods. These really add some nice touches to the game. Be warned though, some of these may slow down the game, or be a bit unbalancing.

As a bonus, I’m posting a pic of my current character – a Bosmer Thief: 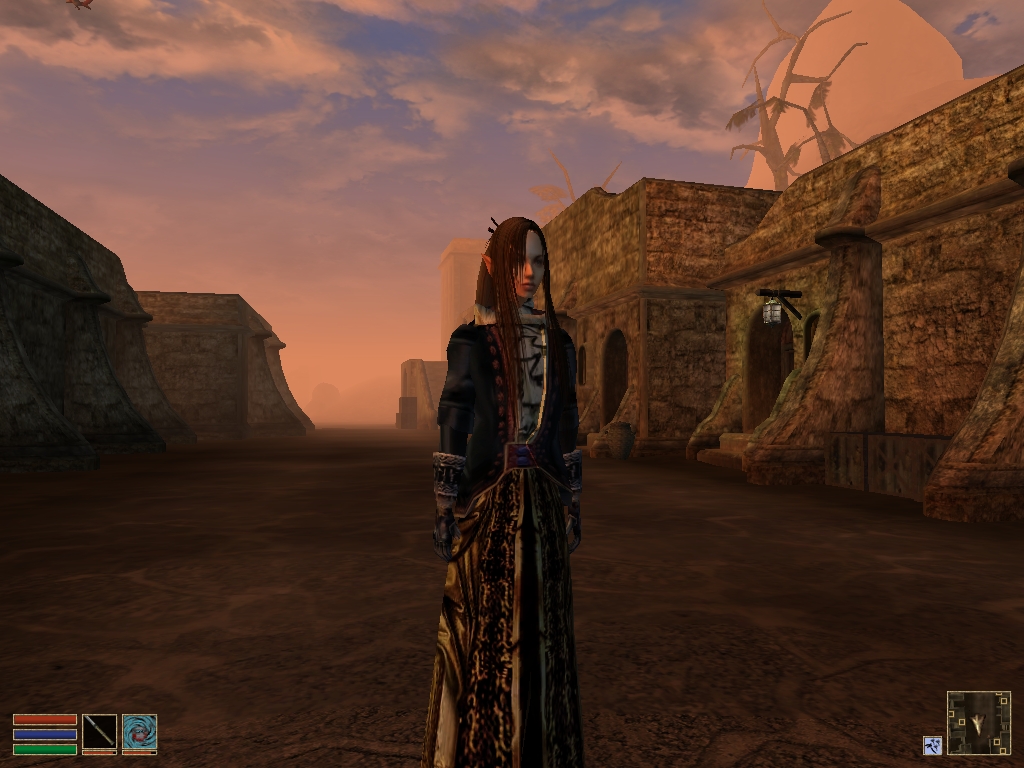