This year the Independence Day falls on Saturday which totally sucks balls. Every holiday which falls on the weekend is a wasted holiday. Worse, it is a tease holiday – it is a painful reminder that we could have had a long weekend, or a mid-week break from work but we wont. But since this is a national holiday most US companies will still have a long weekend. Some will close today, while some will be off on Monday. Don’t ask me why people would pick Monday over a Friday – but yeah, some people I talked to are exactly in that situation. Which day did you get? I got Friday which I think is better.

Since I usually don’t post on Saturdays I decided to wish you a happy Independence Day today. It’s sort of a tradition here – I say a few words about the holiday and post the picture of the heroes whose deeds we are celebrating on that day. 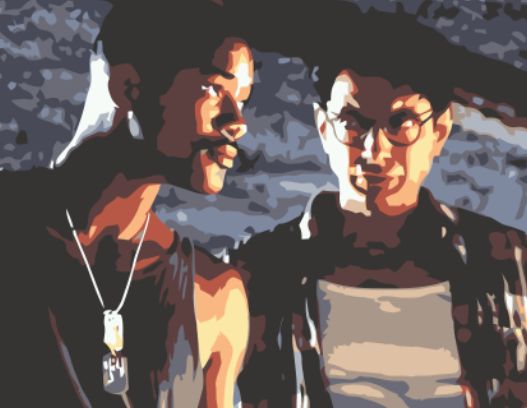 A vector image of the infection vector which saved the world

Let me explain this uniquely American holiday to the new readers from other parts of the world. Back in 1996 bunch of Aliens blew up the white house and so the American Government sent Will Smith and Jeff Goldbloom into space in order to blow up the alien mothership with a computer virus. Or something like that. I don’t really know.

The point is, that we commemorate this event by barbecuing and blowing shit up all evening. Or at least some of us do. I think in some states people actually get to blow stuff up for them. If you are like me and you live in NJ you can only watch professional people blow stuff up for you. That’s the law. We don’t get to pump our own gas, and we don’t get to blow shit up. In fact, I’m begging to suspect that those two rules might be somehow related.

Anyways, now you know about Independence Day, and knowing is half the battle.

Enjoy the holiday if you happen to celebrate it (even if it’s totally wasted due to being on the weekend) and avoid blowing yourself up!